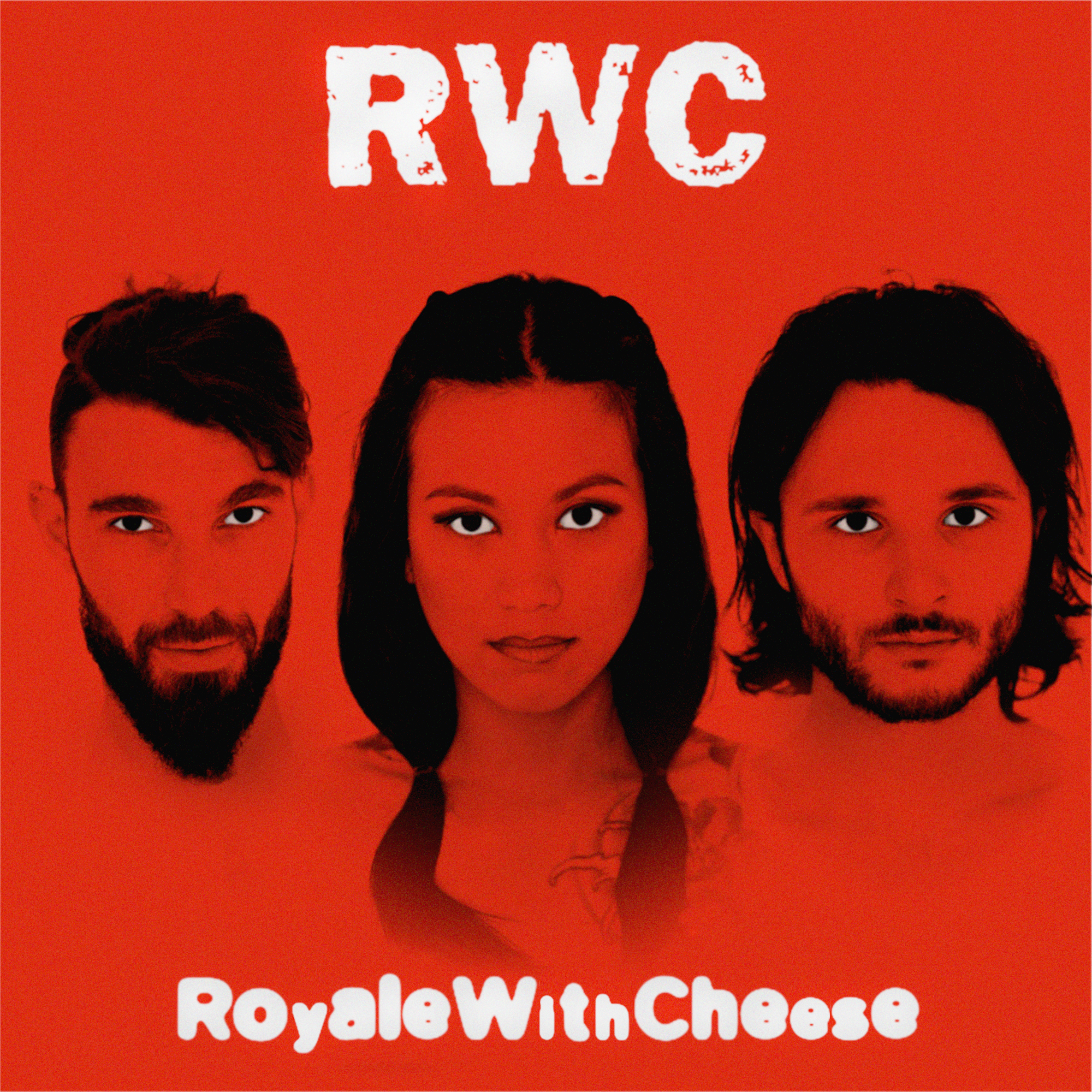 Join us this Thursday, September 10 for Royale With Cheese: 90s Unplugged.

Royale with Cheese is Australia’s premier 90s rock show, from Seattle-sound to Grunge to Britpop and all the best Oz Rock from the 90s. They are not just a covers band – it’s a rollicking 90s party reviving one of the greatest and most influential decades in rock music.

You can expect all the best MTV Unplugged shows including Nirvana, Alice in Chains, Pearl Jam, Stone Temple Pilots, REM and Oasis as well as stripped down versions of classics from Red Hot Chili Peppers, Radiohead, Smashing Pumpkins, U2, Green Day, Foo Fighters and more!

Make sure to take advantage of our crazy happy hour deals including $5 full size dogs & burgers as well as $5 beers and wines from 5-7pm. We will also be servin’ up a very special Donut Worry Spiked Milkshake & Chicken Waffle BBQ Burger.

We will be open to the general public from 5pm and the band will kick things off @ 9pm sharp.

🎟 Get your tickets here

For early evening bookings, please click the link below:

Numbers strictly limited! Take your time, hurry up, choice is yours, don’t be late!