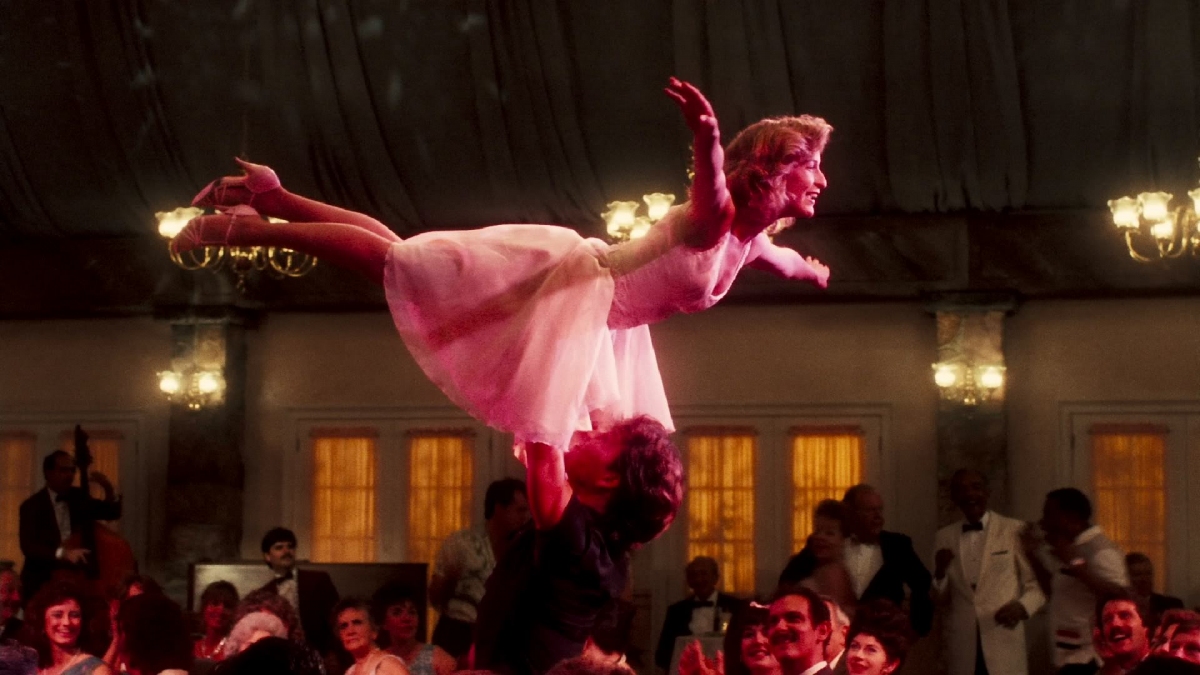 The summer of 1963 innocent 17-year-old Baby (Jennifer Grey) vacations with her parents at a Catskill’s resort. One evening she is drawn to the staff quarters by stirring music. There she meets Johnny (Patrick Swayze), the hotel dance instructor, who is as experienced as Baby is naive. Baby soon becomes Johnny’s pupil in dance and love.

Entry is FREE. Doors open at 5pm and the popcorn starts popping shortly after to get you in the mood.
The movie begins at 8pm!
All of our gourmet hotdogs are $16 served with fries, and our sides (great for movie snacks) are $5 from 5pm-7pm. So come in and grab yourself some dinner & drinks and settle in for the movie.
You can book your spot at hello@sodafactory.com.au
~
COMING UP:
JANUARY