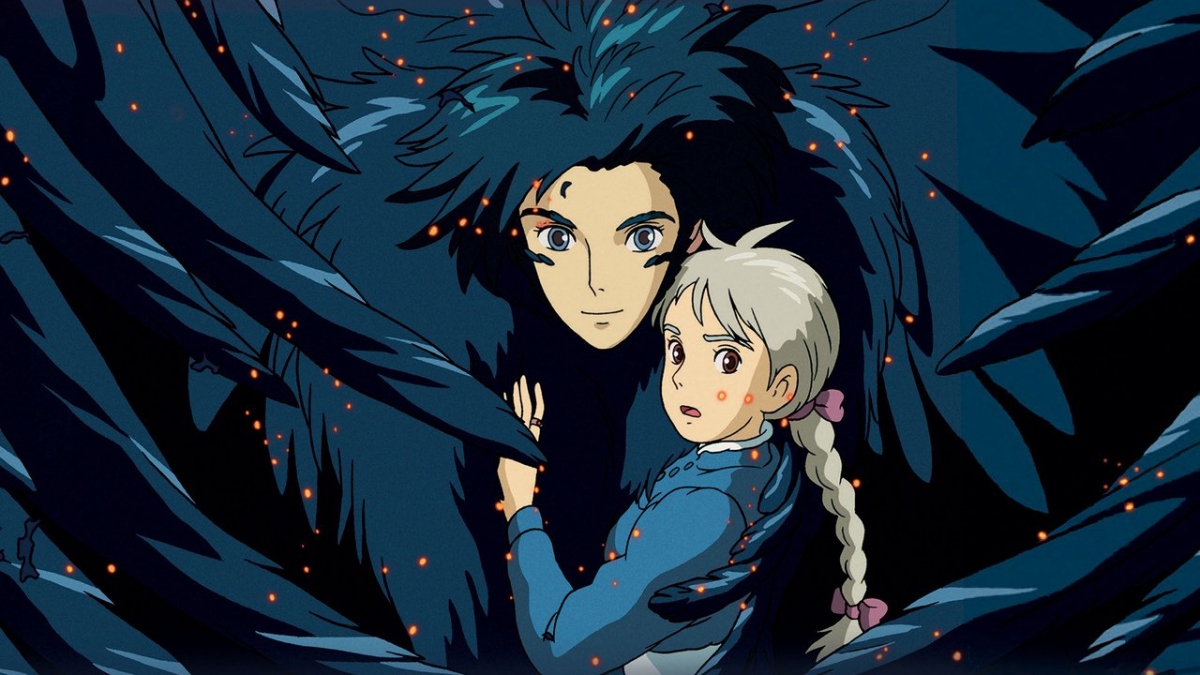 A young girl is forced to toil in her parents’ hat shop and her only joy is in her occasional meetings with a handsome stranger, Howl the wizard. When a witch sees her happiness, she curses her to become old in a jealous rage. Ashamed and afraid, she flees to Howl’s magic moving castle. Will Howl see her for who she really is?
—————————————-
Doors open at 5pm for an 8pm showing & the popcorn starts popping shortly after to get you in the mood. You can expect:
Come in and grab yourself some dinner & drinks and settle in for the movie!
Show up at the door & grab yourself a comfy seat, OR book your spot at hello@sodafactory.com.au!
—————————————-
COMING UP:
JANUARY