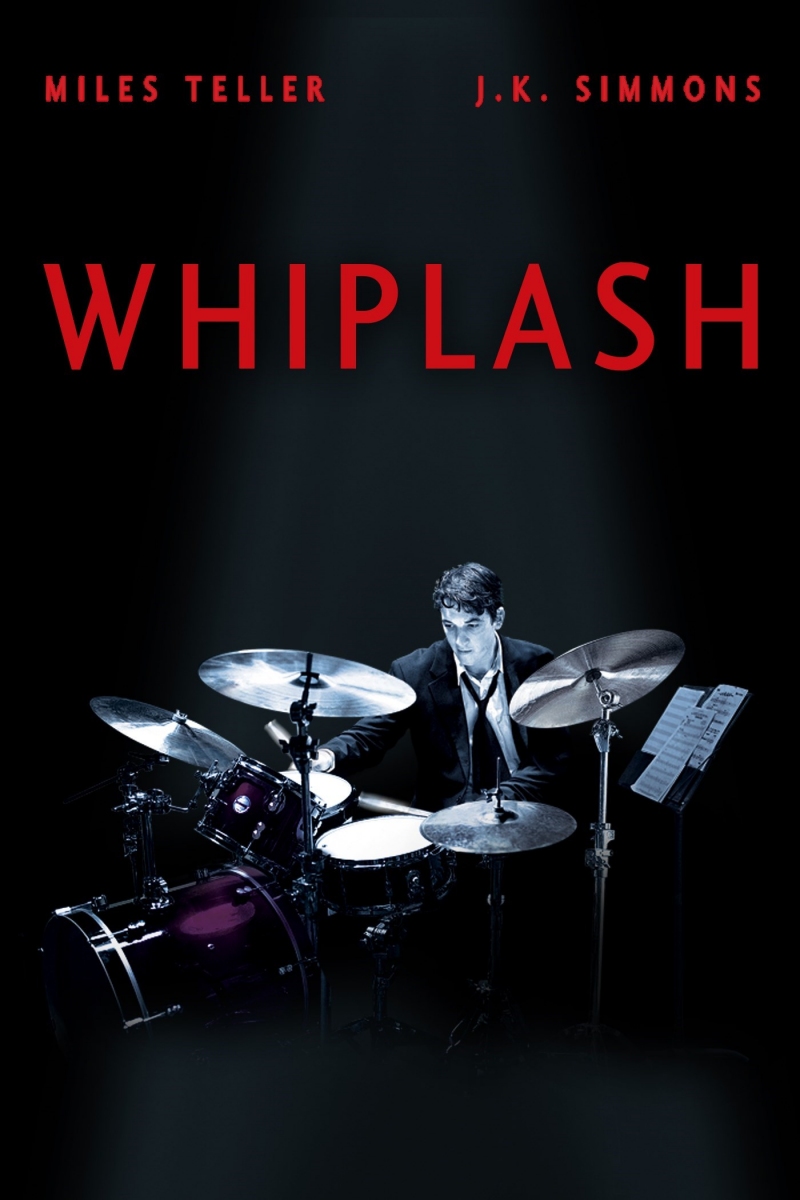 Andrew Neiman is an ambitious young jazz drummer, single-minded in his pursuit to rise to the top of his elite east coast music conservatory. Terence Fletcher, an instructor known equally for his teaching talents and his terrifying methods, discovers Andrew and transfers him into his band. Andrew’s passion to achieve perfection soon spirals into obsession, as his ruthless teacher continues to push him to the brink of both his ability and his sanity.
—————————————-
Doors open at 5pm for an 8pm showing & the popcorn starts popping shortly after to get you in the mood. You can expect:
Come in and grab yourself some dinner & drinks and settle in for the movie!
Show up at the door & grab yourself a comfy seat, OR book your spot at hello@sodafactory.com.au!
—————————————-
COMING UP:
JANUARY